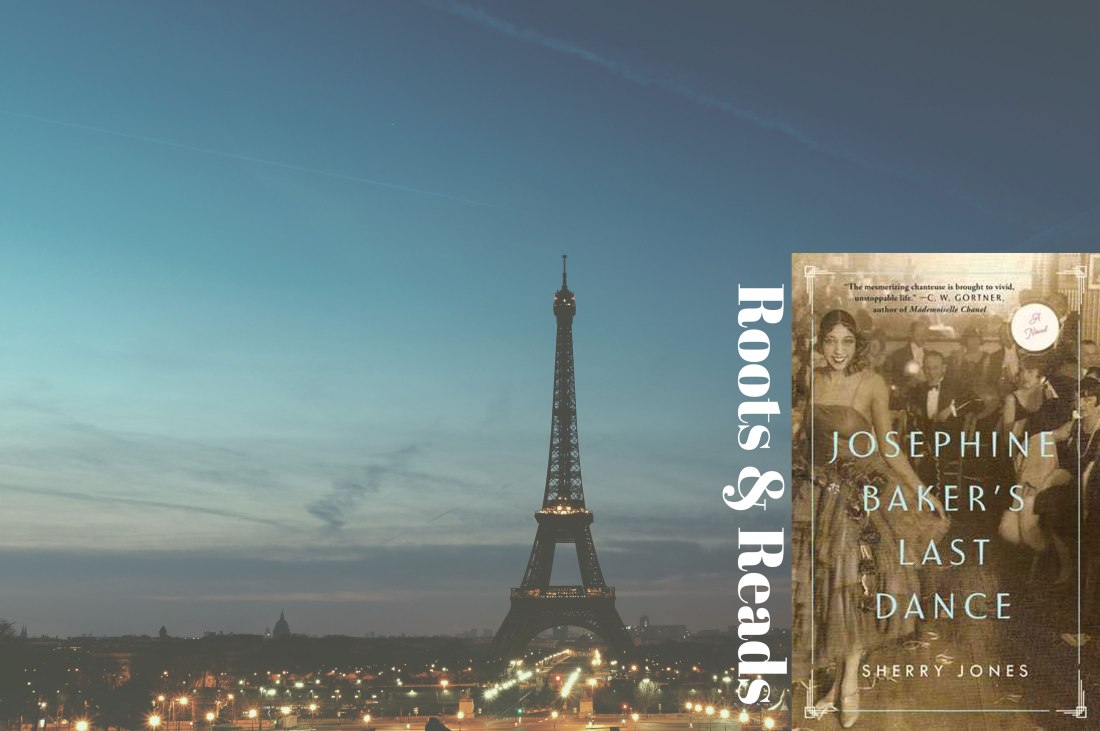 I must say I didn’t know very much about Josephine Baker.  It wasn’t until I read the short children’s picture book biography in the Little People, Big Dreams series to my daughter that I learned she wasn’t just an entertainer but a woman who fought for Civil Rights equality and joined the French Resistance to destroy Hitler during World War II.

The short children’s biography was so brief and yet I was fascinated!  When I found Josephine Baker’s Last Dance on NetGalley earlier this year, I absolutely had to request it.

This book brings to life Baker’s most monumental moments, beginning in childhood when her mother hired her out as a servant to white people in St. Louis.  She suffered abuse not only at the hands of the people she served but also her own mother and step-father.

With an unstable home life, Josephine found herself living and sleeping with men when she was still a child.  Her love of music inspires her to perform and she begins touring with all black revues as a dancer.  She eventually makes her way to Paris, where she finds that segregation does not exist.

Josephine’s career explodes; she becomes the first black woman to dance nude on the Paris stage and the first to lead a movie and star in an opera.  Along the way she falls in love often and has a fierce sexual appetite, taking lovers in most cities she tours.

When Hitler gains control in Germany, Josephine will not forget the Nazis who scared her in Berlin and vows to bring them down.  She’s given the opportunity a few years later when she’s recruited in to the French Resistance; collecting important information from the government officials who occupy her night clubs and hope to seduce her.

Disgusted with segregation in America, Josephine refused to return to her home country to many years.  When she does return on tour, she is shocked to find nothing has changed and eventually chooses to dedicate her life to fighting prejudice.

Josephine Baker’s life was a whirlwind — there are so many daring and thrilling things she did in her life from a troubled teen searching for affection she didn’t receive at home, to flirtatious showgirl, to government spy, to Civil Rights activist!

The amount of fame Baker had in Europe was astonishing.  She was the sweetheart of Paris who could do no wrong for a time and I can only compare it to the stardom of modern day pop stars like Britney Spears in the early 2000’s.

Powerfully written, at times brazen and always unapologetically truthful like the woman herself, Sherry Jones has documented both the triumphs and tragedies of Josephine Baker, the bold woman who was ahead of her time in every way.

Thanks to Gallery Books and NetGalley for providing an ARC in exchange for my honest review.  Josephine Baker’s Last Dance is scheduled for release on December 4, 2018.

View all posts by Kyra Leseberg